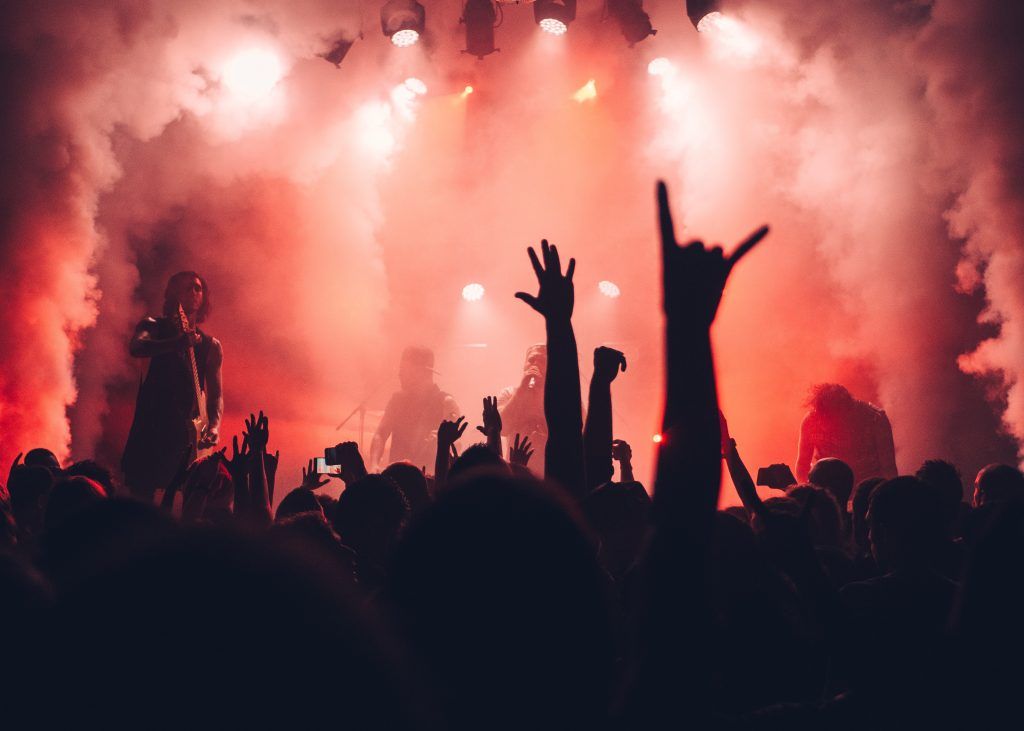 Door supervisors in Birmingham are being asked to breathalyse their customers using Lion Alcoblow hand-held units to thwart the habit of revellers "pre-loading" on alcohol prior to attending their night clubs.

More than 40 venues in the city have signed up to a new police-backed scheme which is aimed at cutting drink-related violence.

It means heavy drinkers could be “tested and turned away” from bars and clubs in the city centre.

Sergeant Dave Francis from Central Birmingham Police says it is to stop people from turning up at a venue already drunk.

He said: “People who ‘pre-load’… are more likely to get into trouble.

“It creates a vicious circle because if venues aren’t making money they may be tempted to put on drinks promotions that lead to more drunkenness.”

The Alcoblow unit, a rapid response instrument, is used simply to determine whether or not a person has any alcohol in their breath at all.

Clubbers blow on to the device from a few inches away. It can then alert door staff if a person registers at a level that is twice the legal drink-drive limit.

The venues have been given the Lion hand-held Alcoblow unit allowing them to quickly and accurately test people before entry to the ground. The unit uses the Lion fuel cell sensor, so the reading is very unlikely to be affected by anything but alcohol in the party goers breath.

Lion Alcoblow is ideally suited for use in situations such as , nightclubs, football grounds, factory or safety-critical establishments and other public venues where a large number of people have to be tested quickly, with the minimum of intrusion. There is no physical contact between the subject and instrument and critically no mouthpiece to replace for each test.

It will be at the venue’s discretion to decide who should and should not be allowed in.

But police believe it should be an effective tool in reducing the amount of drunken brawls and alcohol-related crimes.

Lion Laboratories are specialist market leading, manufacturers of high quality, calibrated products for the field of breath alcohol analysis. Lion supply much of the equipment used by the UK Police and export to over seventy countries worldwide. 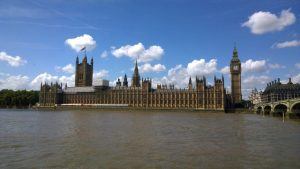 This instrument will now be available for use by all UK Police and Law Enforcement Agencies. 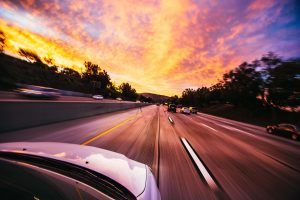