Lion operates from its own purpose-built premises in Barry, South Wales, United Kingdom, and specialises in the field of breath alcohol analysis. We supply much of the equipment used by the UK police, and export to some 70 countries worldwide through a network of local distributors.

Today, with its US sister company CMI, Lion Laboratories Ltd is recognised as a market leader in breath alcohol testing. We are a fully vertically integrated company, carrying out all our own research, engineering product development, manufacturing, marketing and sales.

In 1967, the British Government introduced the Road Safety Act. This defined the maximum level of alcohol a person could have in his or her body while driving. It also introduced the roadside ‘breathalyser’ screening test to justify the arrest of a motorist on suspicion of driving with excess alcohol, before then taking a blood or urine specimen from them back at the police station.

The company’s first factory was a converted garage in Cardiff, where some 15,000 Alcolyser® tubes were made each day and then used by the police in the UK and various other countries around the world. 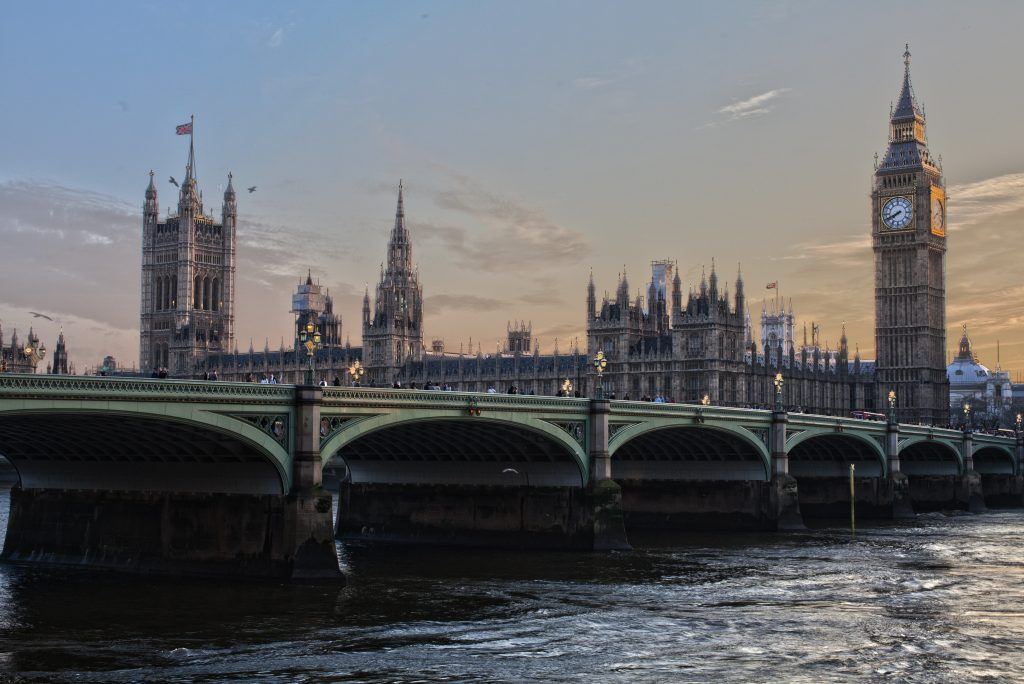 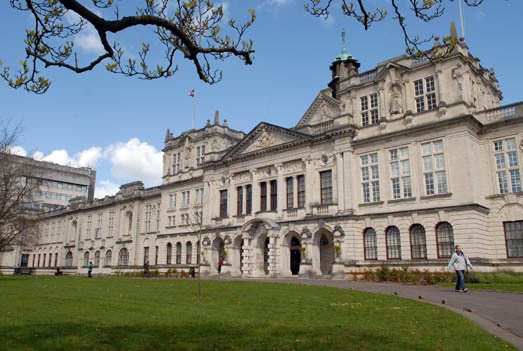 But the Alcolyser® was a relatively crude device, and so in 1972 Lion commenced a research program at the University of Cardiff into the possible use of a fuel cell alcohol sensor as the basis of a hand-held electronic screening instrument for police use. These early lion alcolmeter® products were used by the police in various countries and then further developed during the 1970s, until, in 1979, the lion alcolmeter® S-L2 was approved for police use in Great Britain. In 1980 Lion’s pioneering work in breath alcohol analysis using the fuel cell sensor, and the significant export sales, resulted in our winning the Queen’s Award for Technological Achievement.

These early screening breath instruments were not generally accurate enough to provide alcohol readings for use in court. But when, on 6 May 1983, evidential breath analysis was introduced into the UK [Transport Act 1981], Lion became a major suppler to this market with its lion intoximeter® 3000 infrared instrument.

During the early 1990s, Lion developed the lion alcolmeter® 400 – a range of hand-held devices using the same fuel cell analytical technology as in the S-L2, but now harnessing the power of the microprocessor to add such features as automatic sampling, faster subject processing, test data storage with date and time, printout options and, even more recently, GPS. The SL-400 version was approved in 1994 for police use in Great Britain: this instrument became the police workhorse – the industry standard.

In 1989, Lion was acquired by MPD, a US company based in Owensboro, Kentucky. Working with another of MPD’s subsidiaries, CMI, gave Lion access to their evidential Intoxilyzer® instruments; it also gave CMI access to Lion’s fuel cell-based handheld products – a perfect match! 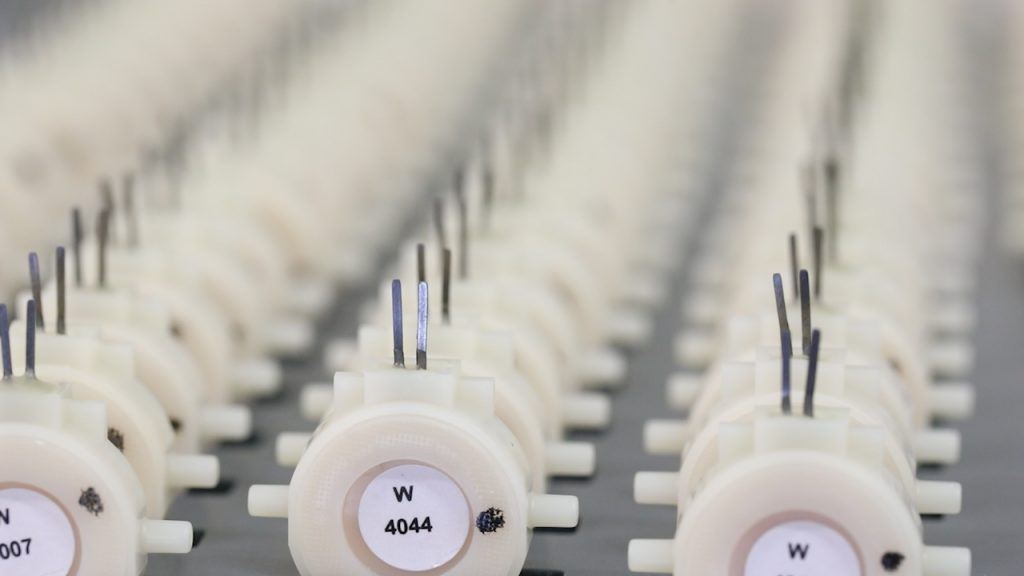 In 1999, the new lion intoxilyzer® 6000 evidential instrument was approved by the Home Office, Great Britain, and introduced into police use throughout the United Kingdom to replace the then ageing Lion 3000, and these instruments remain in use today.

Another aspect of the company’s business is supplying expert witness services in court, as well as comprehensive training packages. In these respects, we maintain close links with the relevant authorities in the UK, as well as their counterparts in most of those countries overseas where we supply the police.